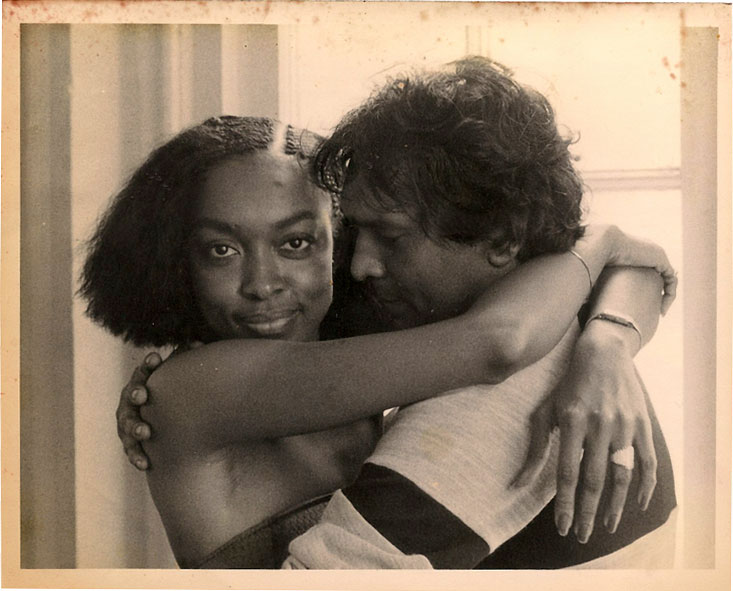 Two-inch thick eyebrows used to be a trend. The original Mauby recipe is probably on a brown, tattered scrap of paper somewhere on one of the twenty-eight islands. And batty riders – yeah, those teeny tiny shorts that ride a woman’s ass – used to want to define fashion. There was a time too, when you probably remembered that your great-great uncle used to work with somebody in Parliament, or every doorway of your great aunt’s house, or even the woman who used to sell fresh snapper and sprat at the market every weekend – but one Saturday, she’s just not there anymore. No one knows what happened, and she, her story, – and all these other simple, seemingly meaningless memories – are too quickly forgotten. The memories of the Caribbean people are spread wide across the expanse of the sea, deep beneath the soil of sugar plantations, or etched into the bark of old, mango trees. Nature, however, can never really preserve the years of cultural stories and photographs schlepped across seas. In an effort to preserve these minute details that matter most to stories of cultural heritage and identity, Kevin Browne, Ph.D. and Dawn Cumberbatch created the Caribbean Memory Project – a space to share, preserve, discover and remember the cultural artifacts that are often lost to time, distance, and life.

The Caribbean Memory Project emerged from ideas Browne – assistant professor of Rhetoric and Writing at Syracuse University – considered as ways for “people of the Caribbean and of Caribbean descent to engage in the definition of themselves and the enactment of that definition for productive use,” through digital technology and cyber culture. To accomplish this goal, Browne conducted a quick search on Twitter for videographers and connected with Cumberbatch – a film/video creative and co-founder of Doux Doux Darling Productions Limited. When Cumberbatch first heard the idea for the project, she was intrigued and understood its importance. She expressed, “I lost my mom last year so the idea of memory, archives, artifacts that represent who we are after we’re gone, really resonated with me. We sort of met at the right time, I was doing things that could sort of benefit the Caribbean Memory Project in certain ways, the work he was doing resonated with me, so it was really just a great kismet in a way.” Browne was researching an aunt, who he lost a few years ago. After a few conversations and finally a meeting, the two clicked, and created a website, “just to see what would happen.” Browne explained their chemistry, “we agree in important ways, and I think we also disagree in productive ways. It’s usually very generative to have the conversations that we have about Caribbean Memory Project and Caribbean culture.” 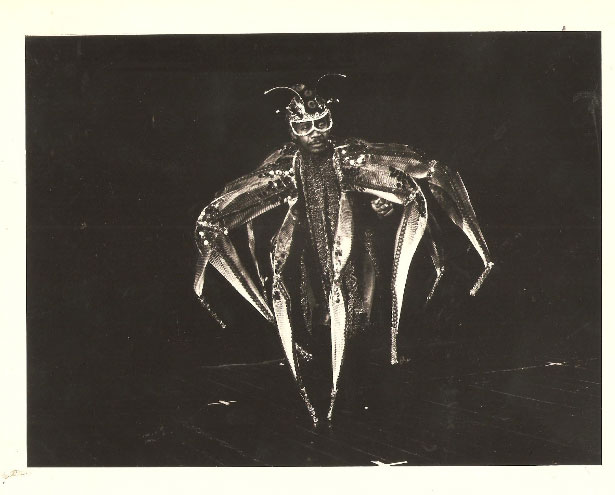 Modifying the way we view and understand Caribbean identity is an integral component in the archiving facilitated by the Caribbean Memory Project. In doing so, Browne and Cumberbatch have made archiving accessible to everyday people. Browne elaborated, “a lot of Caribbean memory has been sort of limited by formality – the tendency to make it an academic conversation – to the exclusion of people who should be more invested in the memorialization and remembering of particular events and experiences.” The site, therefore, allows people to submit stories, photographs, audio and video of cultural artifacts that are key components of culture. He continued, “we wanted to do something that felt organic. They (people) wouldn’t feel that we’re making a project out of them, rather the Project itself is a platform for them to express themselves, for them to contribute to a definition of Caribbean identity.” This means of self-definition and discovery has promoted conversations about the variety of life in the Caribbean, which is precisely what Browne and Cumberbatch want. Cumberbatch stated, “those photos in that album collecting dust on your coffee table, what good is it doing anybody?…. we want people to participate and interact, and these tools will help people do that.” 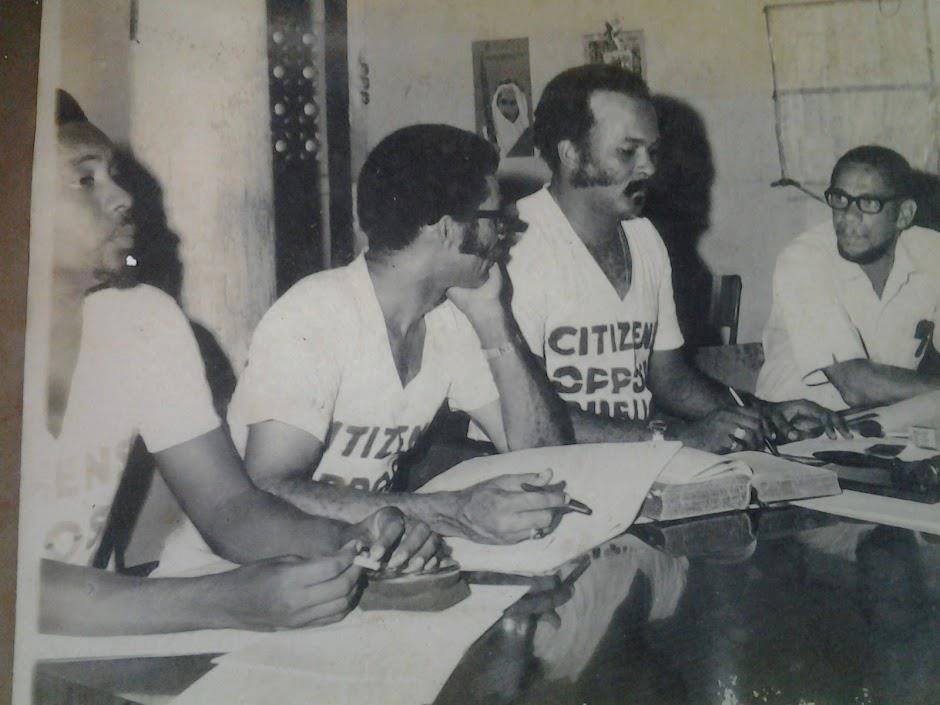 Based in Trinidad & Tobago, the Project has been a cathartic, learning process for both founders, as well as a new, exciting method of rediscovering Caribbean history. Cumberbatch believes, “people don’t want you to know your history, because you’re more malleable in a state of ignorance.” Perhaps because we become too consumed by the mundane aspects of life, to stop to reflect or even understand what our lives mean. Co-founder Browne, echoed a similar sentiment – “unless nostalgia is harnessed – it’s not just innocuous – it’s dangerous. It’s toxic to people because they’re encouraged to remember fondly this whole idea of ‘days gone by’, because you can’t recapture the past. But, we have to remember that the past was not just colonial, imperial, slavery and real traumatic experiences, – for African people, people of East Indian descent, the immigrant experience for white people, Lebanese, Libyans, Persians, Jewish people, who have come to the Caribbean and who have been exposed to the experience of being in the Caribbean and seeing themselves as Caribbean – [it] is a very fraught and complex history.” He further explained that we need to sift through what our historical experiences are on a deeper level; “so, if we don’t find time to unpack and pick apart what that nostalgia actually looks like – because it involves pain, it involves blood, it involves prejudice, it involves misogyny, it involves also some different violence against women, against children, against people of what we refer to now as ‘alternative lifestyles’ – then we’re looking back in the past, uncritically, and to our own detriment.”

The Caribbean Memory Project is shaping the future of Caribbean history, culture, society, and the way we view ourselves based on the information presented to us. In many ways, the Project allows Caribbean people to be the authors and curators of their past, which allows for a broader, more tangible narrative. Browne clarified, “what I have found is that people want to be remembered. They don’t want to be forgotten. Just the other day, my aunt was getting ready to leave Trinidad to go back to Canada, and It occurred to me that I didn’t know her favorite song. I had no idea what her favorite color was, and these are things that you ask people, sometimes on a first date…. [this is] about how little details can spark larger conversations.” And it is in these conversations that there is natural harmony between cultural stories, experiences, and memories.

ABOUT US
Twenty8+ is a distinct voice for the twenty8+ island nations of the Caribbean, their Diaspora, and the lifestyles surrounding them all.
Contact us: editor@twenty8plus.com
FOLLOW US
© Copyright 2015 - Twenty8+ Magazine
MORE STORIES
Fashion