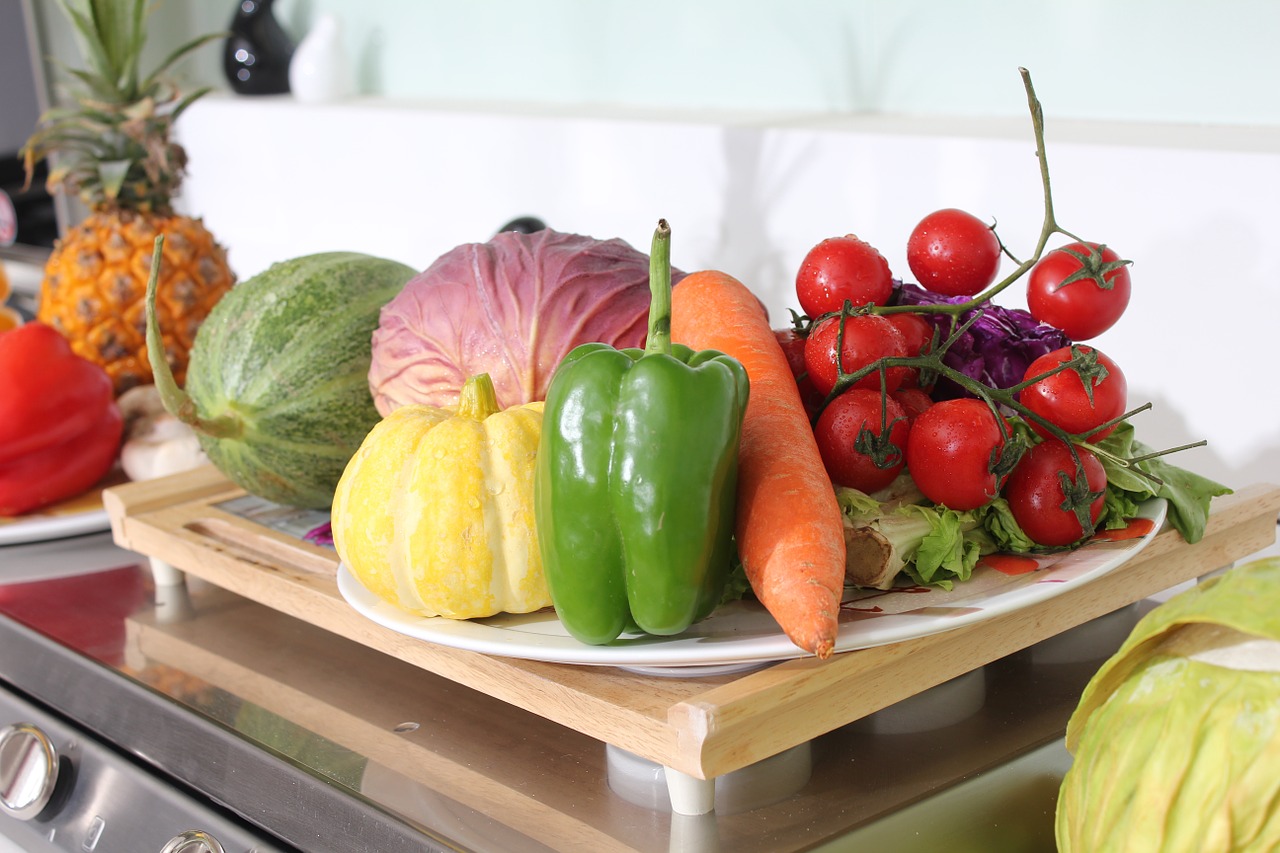 The recent “eat local” trend in the United States has spread faster than wildfire because of the rise in health ailments, the use of pesticides, and a long list of other negative components. However, it is a practice that has been used in many other countries for years. In the Caribbean, it was heavily used as a means of creating jobs and reducing the amount of mileage on our foods. The economic importance of tourism has in many ways shifted the focus within the region. But as our understanding of food changes, it is the hope of many that the importance of locally grown produce will be recognized once more.

Bahamian Justin Cancino is a young entrepreneur with a deep sense of the world, food, and the economy. He has always understood the importance of jobs and sustainability on both a local and international scale. For years, he lived and worked in Beijing, China to open The Bahamas to a sustainable market of tourists in China, as a result he is fluent in both Mandarin Chinese and English. His cross cultural experiences have molded him both personally and professionally and have given him a wider understanding of the globe. He recently moved back to The Bahamas to contribute to the growth and development of the island he loves so much.

Currently the Operations Manager at Amoury Solar Ltd., – a solar energy service and division of the Amoury Company – which has served the Bahamas for many years. Cancino escaped his busy schedule for a brief moment to chat with us about his new venture, TasteBahamas.

Twenty8+: You’ve lived and worked in Beijing. How influential was that experience in your understanding of food, business, and technology?

JC: Very! It really opened my eyes to how small communities even in a city that had 20 million people can thrive on their own by making use of what’s around them and allowing everyone in the community to benefit rich or poor. Which reminded me very much of home, except that we don’t make sure of the amazing land that we have. It also showed me the very in-depth and interesting world of doing business the Chinese way. Unlike anything or any culture in the world, I promise you.

Twenty8+: What was the motivation for starting TasteBahamas? Where did the idea come from? Why do you care about sustainability?

JC: I had the idea back in 2009 right before I left to go China, just as a way for out island farmers to allow people in Nassau (the mainland) to see what they had to offer, because some of the products and foods that come from the out islands are incredible. I wanted the whole shebang, delivery trucks, shipping vessels, every restaurant subscribed to the app, billboards, banners, basically TasteBahamas anywhere and everywhere! I was much younger then and money was a huge issue and the payment gateways aren’t what they are today, then once I left for China, everything went to the backburner.

After living in China though, I saw how they took land in the community and let people work on it to grow things you use every day, lettuce, peppers, broccoli, pork, chicken, anything you can think of! And it was so cheap. My girlfriend and I could shop for the week for 100RMB, which is $15 USD .. could you imagine?! I miss those days. And that’s fruits, veggies, rice and meat. All grown right in the community.

Then I thought about how much my mom pays for a small handful of spinach ($6.00), that was already wilting, mostly brown and it’s imported. Why? It baffled me, and still does. Some people will say you can’t compare China to The Bahamas and in many regards, you can’t, but this is one way I believe we can, anyone can grow something in their backyard or on their window sill. With TasteBahamas everyone has a chance for a income.

Twenty8+: How have your other entrepreneurial ventures prepared you for this experience?

JC: Ah, I think up to now I’ve started and [either] stopped or handed off, 7 companies and all have a common motif, start small and lean and only expand when you must!

Twenty8+: What have been some of the challenges you’ve faced starting this company? How have you overcome them?

JC: Without getting too technical it was very difficult to create from scratch a software service that allows for one customer to buy from many vendors. We overcame that and now we have an amazing platform that can be used for multiple applications outside of TasteBahamas.

A hurdle we haven’t yet overcome is getting the masses on board with online ordering, we see it in the younger generation but the older generation just isn’t’ in that mindset. However, we have made the site very easy to use with bright colours and big buttons so it’s easy for anyone!

Twenty8+: How receptive has the community been to the initiatives of TasteBahamas? How essential will that be when determining how and where to expand?

JC: The farmer’s market community and those who care about where their food comes from have loved it! That tells me that I need to find a way to show people how much they can save by buying locally. We have some really creative ideas coming up next quarter and we can’t wait!

Twenty8+: What are the next steps for TasteBahamas? What is in the future of the brand?

JC: Well we want to pair our sellers with some great recipes and chefs to get more people cooking at home. The more people can easily prepare meals at home the healthier they’ll be and the more money they’ll save. We also have plans to expand internationally so that the our neighbors in the Caribbean and the world can experience some of The Bahamas’ unique offerings.

Twenty8+: Tell me about some of your other passions. Describe some things that you absolutely hate doing.

JC: I think I have too many passions! I love the idea of space travel and becoming an interplanetary species so I really look up to Elon Musk and his innovative thinking. But to bring things back to Earth a bit and what I’m currently working on is solar power. We sell energy and in The Bahamas we get more solar radiation than most of the planet, solar is a no brainer but we’ve been slow on adopting it here. I want to change that. I am going to change that.

Some things I hate doing? Hmm, probably washing dishes. I love cooking but I don’t like cleaning.

Twenty8+:To what other countries have you traveled? Where else have you lived?

JC: Traveled to countries list is long, but not nearly long enough. I’ve lived in China and Canada.

Twenty8+: What advice would you give to a younger Justin who intends to follow the entrepreneurial path? Why?

JC: Follow your gut little Justin, it has been right almost every time and right when you want to give up or don’t see any hope, it’s right there. Sounds cliché now but it’s true. Almost every time it’s true. Oh and invest in Google.

Who Needs Eggs!? 7 Other Amazing Ways to Jumpstart Your Morning

ABOUT US
Twenty8+ is a distinct voice for the twenty8+ island nations of the Caribbean, their Diaspora, and the lifestyles surrounding them all.
Contact us: editor@twenty8plus.com
FOLLOW US
© Copyright 2020 - Twenty8+ Magazine
MORE STORIES
Cuisine

Green iguanas are prevalent in many islands of the Caribbean. Their presence has made them both a nuisance and a delicacy. In some islands...
Arts + Entertainment

From capturing young models camouflaged between tall blades of grass, recreating the famous Biblical scene of Eve in the garden entranced by a snake...