They are all there – the distinct cadence, spirited tempo, thundering percussion, titillating lyrics, exuberant vibes ramming the atmosphere, the drunk & disorderly medley of the Mighty Sparrow, the massive palance, waists clutching the top of di riddim, and Byron Lee & the Dragonaires’ chutney bacchanal. The accented dialects that no one outside of the Caribbean would understand, but most everyone knows today. This is soca – the soul of calypso – still adds flavor and flare to the international music sphere by continually narrating the uninhibited nature of the Caribbean people.

Soca has traveled overseas to garner international recognition, which is evident in songs like Machel’s Montano’s “We Not Giving Up”, “Carnival Tabanca” by Bunji Garlin, or Rupee’s “Tempted to Touch”, to name a few. The genre has housed artists from a multitude of countries, both in and outside of the Caribbean. While other islands have heavily contributed to soca music, there has not been a major soca artist in Jamaica since Byron Lee & the Dragonaires. Wayne Boothe is the man on a mission to change that. 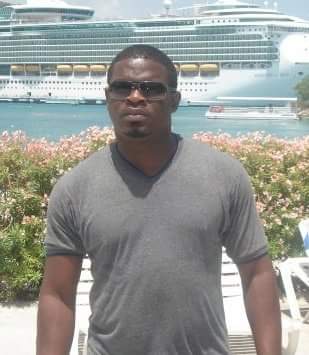 Boothe is a rising soca artist on a mission to diversify the Jamaican and global music scenes, and he has been doing just that. His recently released single, “Fyah Dung Deh” tows the line between sexual innuendo and the reality of a 1998 Carnival road march where people were fighting over free water. The up-tempo track is one that he hopes will convey his humorous, fun-loving personality, but also revive the absent soca scene in Jamaica.

In a society where dancehall and reggae music dominate, entering the world of soca is not without its challenges, including making a financial investment in his dream in a country where it is difficult to be taken seriously as a soca artist. Boothe, however, is prepared to overcome every one of them in the same way he has done in other aspects of his life. He grew up in Jamaica never knowing his father, and explains that as a result “had to endure a certain degree of hardship and poverty.” However, he has used those challenges to fuel his motivation for change in his life. He describes his earlier struggles as “vital ingredients in molding [my] inspiration [for the] poetry in my lyrics”

Though he has been writing songs his entire life, he spent the earlier parts of his life as a computer programmer and entrepreneur, before committing to his musical craft. He attributes that to the fact that since his “children are away, it is easier to explore these [things] I put on hold.” 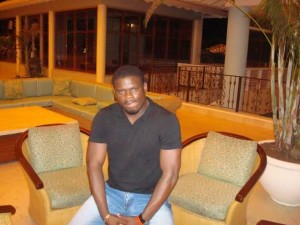 For Wayne Boothe, this exploration is a chance to make his music “entertaining, inspirational, global, and motivational,” in the way that his musical influences – The Right Honorable Robert Nesta Marley and Sparrow – have done in the past. His potential as an artist is limitless, and a testament that instead of being measured by the hardships he has inherited, he is measured by what he has created from those adversities.

As America celebrates 239 years of independence, everyone is aware of the importance of the date. The fireworks, barbecues, and festivities that occur in...
Creative Arts

"Kingston had some magic energy to it, that I didn't find elsewhere," she says about the spellbinding capital city of Jamaica. It's spunky attitude,...