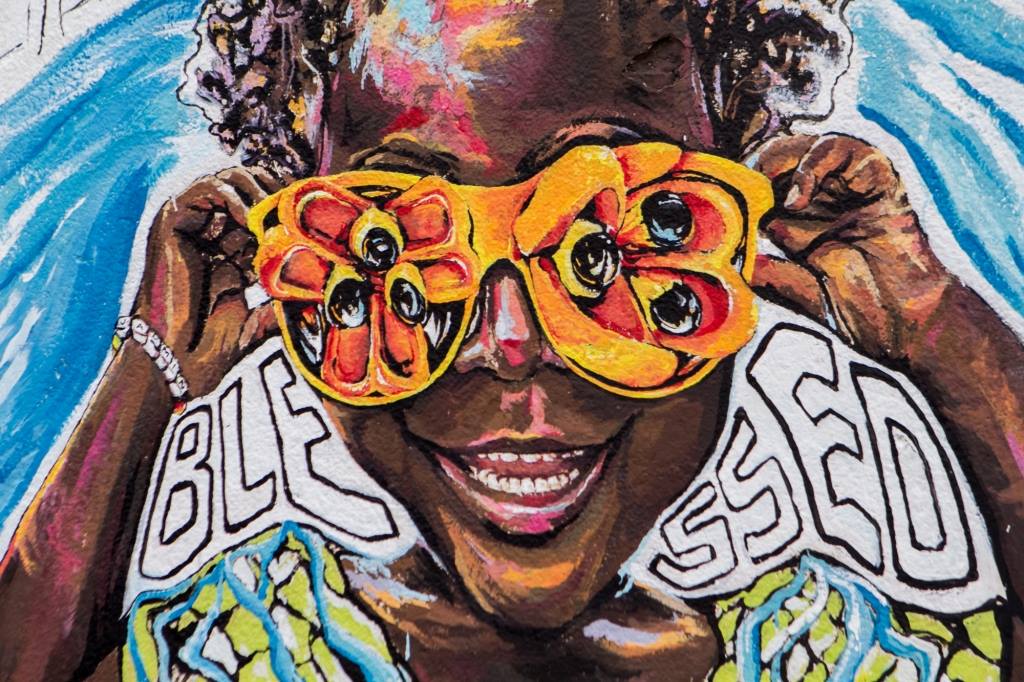 “Kingston had some magic energy to it, that I didn’t find elsewhere,” she says about the spellbinding capital city of Jamaica. It’s spunky attitude, the sea of spices wafting through the atmosphere, the blithe, vivacious people – the aspects of the city that make it incomparable. She continues, “I had been coming to Jamaica on short trips every few months and fell in love with the country.” Many people are enraptured by the island, very few tarry to make a difference. Through her friendships and personal connections with key people and artists in Jamaica, Marianna Farag created a grassroots initiative, with a group of Jamaican artists, to transform the streets of Kingston.

Paint Jamaica was founded in summer 2014 to bring art to unheralded places in Kingston. The plans for the project began when Marianna shared her ideas with her very good friend, Matthew McCarthy – an extraordinary artist she met through her previous travels to Jamaica. “As you know, Jamaica can feel small, so through him I got introduced to other artists and it was word of mouth before a team started to build up.” The growth of the group included artists like Taj Francis, Djet Layne, and Kokab Zohoori-Dossa, as well as a myriad of other gifted artists from a social media campaign. After coordinating the team, the group launched a ten-day artistic adventure on the open walls of a neglected warehouse at 41 Fleet Street in Parade Gardens.

Beginning the project in this inner city was a conscious effort by the artists because their goal was to “change and revolutionize the relationship between art, talent, and society,” as well as, “change the negative stigma around Kingston’s inner cities.” For a month prior to the reconstruction of the walls, the team created a genuine, emotional connection with the people of Parade Gardens. Marianna points out, “We did not want to come in and impose a vision. This is their community, and after we leave, these walls belong to them… so the community has to drive our creative vision.” It was with this sentiment that Paint Jamaica launched a second innovative project on the barren walls of a Primary School within the Parade Gardens neighborhood. The inspiration for the art stemmed from the interviews conducted with the students.

Paint Jamaica is a way for people to write a love letter to the country of their birth, with stunning colors and profound illustrations. The walls possess themes that emphasize unity, education, peace, and positive self-esteem, with the idea that a simple change in the visual landscape can help reduce crime and littering. Their efforts have been lauded by Tuff Gong Worldwide, Ziggy Marley, Shelly-Ann Fraser-Pryce, and legendary UK based Reggae DJ, David Rodigan, to name a few.

Authentic representation, community involvement, and genuine artistry are important to Paint Jamaica because it highlights the residents of the communities, artists, and their visions for the future of their cities. In addition to rejuvenating the walls, Paint Jamaica has organized free yoga, a soup drive with Island Grill, an ice cream give away with Kremi, BMX and capoeira sessions for the children of the Fleet Street community.

When asked, “why Jamaica?” Marianna asserts, “It just made sense and felt right. There is a tremendous creative energy and human potential- there just needs to be more platforms for all of these qualities to shine. There is seriously a LOT that can be done in Jamaica, I hope that larger organizations and institutions can recognize that and share opportunities in an equal manner. Interestingly enough, as a foreigner I never came to Jamaica for the music (I appreciate it- but it wasn’t my prime reason). I respect the music culture, but there are MANY other things that Jamaica is great at – or can become great at. These things should be invested in.” 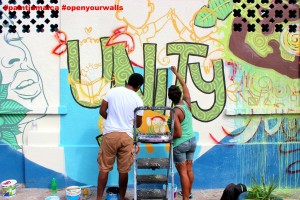 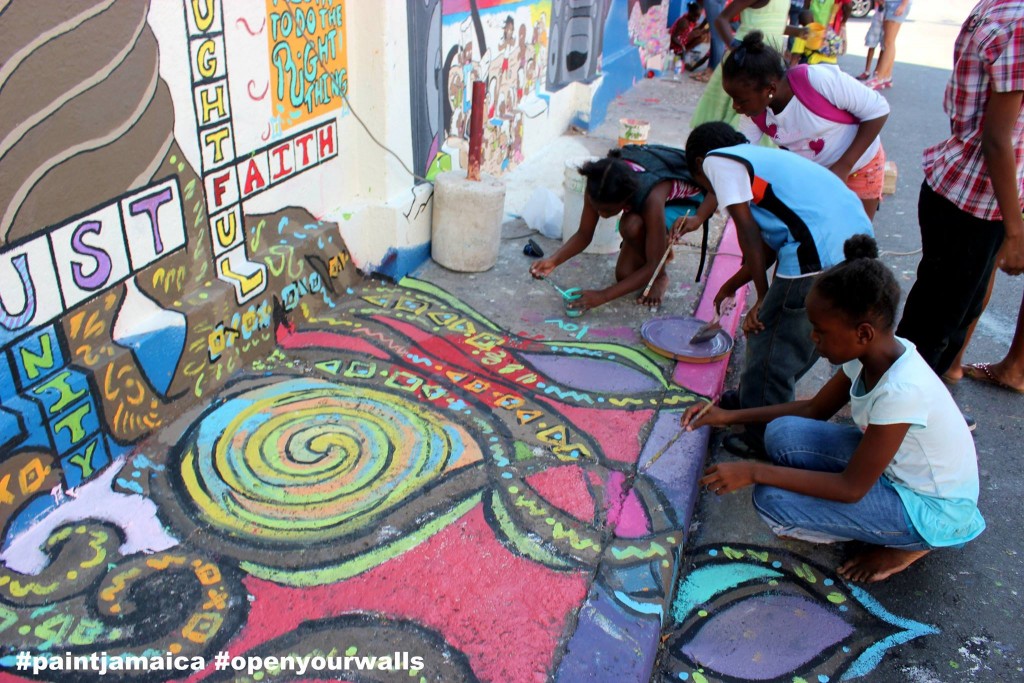 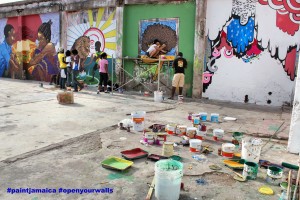 You can support Paint Jamaica and their upcoming efforts by donating towards their Crowdfund or following them on Facebook.

There is no rum like a Caribbean brand rum. We have some of the most potent rum brands that can serve as the perfect...
Fashion

There's nothing like bringing your beachside Caribbean roots to the denim of boyfriend jeans, the soft edges of a bright blue, floral dress, or a...