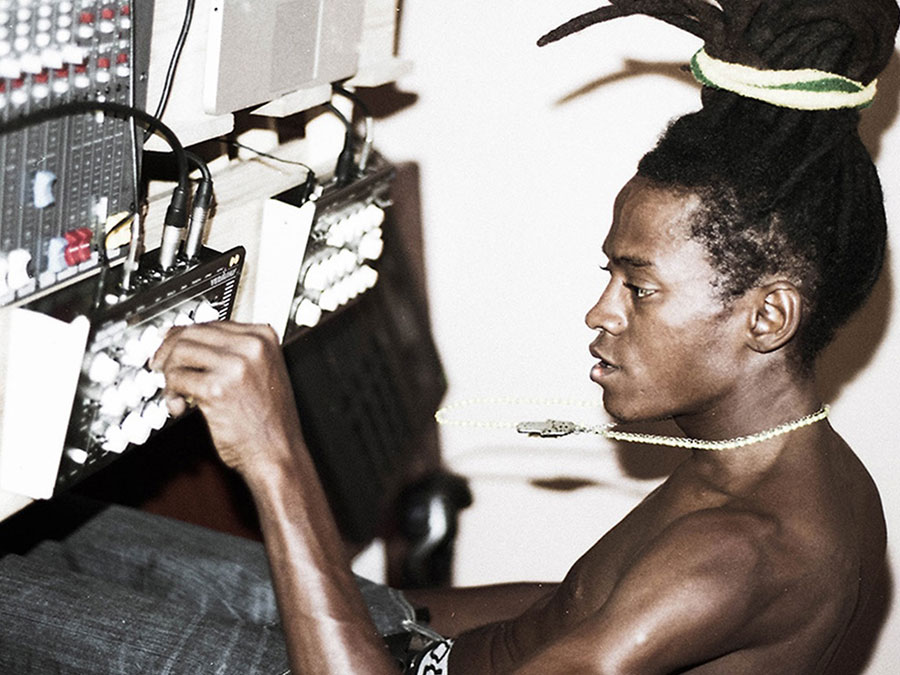 Last December, marked the beginning of a what could possibly be a new era for the United States and Cuba. The announcement, made by Presidents Obama + Raúl Castro, to strengthen the diplomatic, economic, and travel ties between the two countries came after years of tense relationships and a 50+ year US embargo on the island. The embargo restricted Cuba’s access to the rest of the world, and shielded the island nation from others. However, the increased access to the island nation will expose its wealth of rich culture, food, and music.

A UK-based, Cuban nonprofit organization is hoping to share the musical and cultural heritage of the island through efforts in Cuba and abroad. MANANA CUBA is working to bring an inaugural electronic + folkloric music festival to Cuba. MANANA is committed to connecting traditional styles of Afro-Cuban music with modern electronic sounds. Scheduled to take place May 4-6, 2016 in Santiago de Cuba, the festival will be a celebration of community and collaboration as it explores the musical barrios of Santiago de Cuba.

You might have seen her moves without even attributing them to her. Maybe on a concert stage or in Beyonce's Upgrade You or Sean...
Fashion