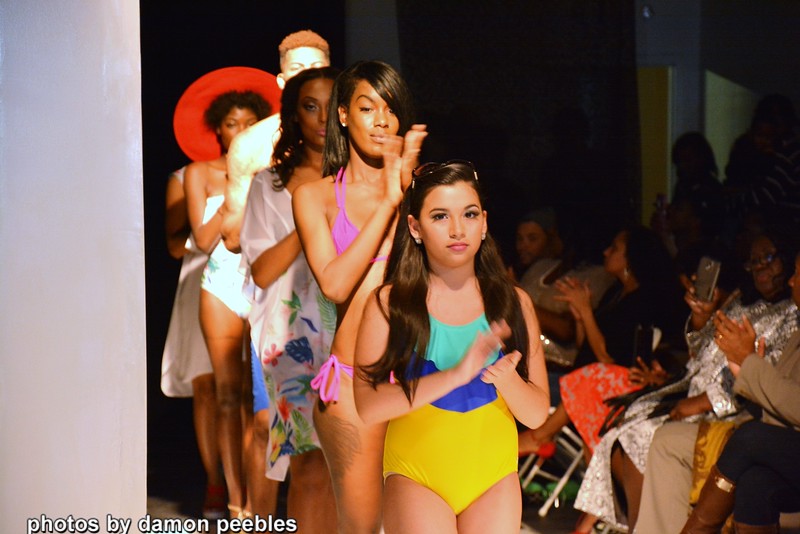 On a mission to create social awareness for major global issues and local nonprofit, Love Beyond Walls, Eight international designers and 20+ professional models from around the Southeast hit the runway at Fashion Bazaar III: Global Phenomenon on Saturday, January 9th in Atlanta. Hosted by celebrity choreographer Ricardo Brickus and Atlanta market manager of the FDA’s Fresh Empire Rachel Jackson, the evening was the perfect combination of fashion and philanthropy.

Over 200 guests enjoyed the sounds of DJ Ascend and live performances from R&B group ICONZ, Pop artist Stormy, and EDM artist Zoey Clarke, who currently has a single with Fetty Wap and is featured on the soundtrack for major motion picture Point Break.Attendees also shopped with unique vendors, such as the Mini Waist Club, Sadat the Creator, Traci Lynn, and Two Dough Girls. 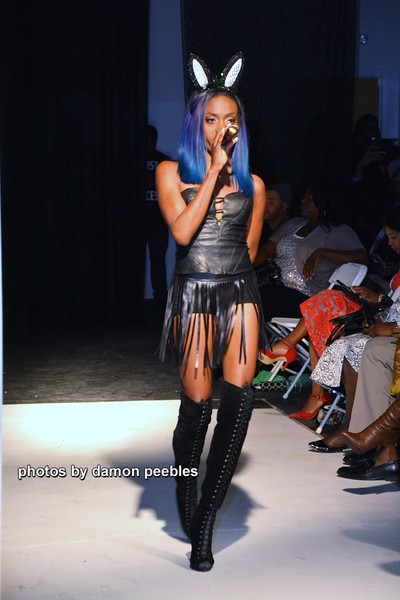 ABOUT US
Twenty8+ is a distinct voice for the twenty8+ island nations of the Caribbean, their Diaspora, and the lifestyles surrounding them all.
Contact us: editor@twenty8plus.com
FOLLOW US
© Copyright 2015 - Twenty8+ Magazine
MORE STORIES
Fashion

As we trickle into summer, the sun shines a bit brighter, ocean waves invite us in, and we long to spend more time on...
Fashion

Fashion reigns in the islands of the Caribbean for the summer season, with Style Week in Jamaica, Kreyol Fashion Days in Guadeloupe, Caribbean Fashion...