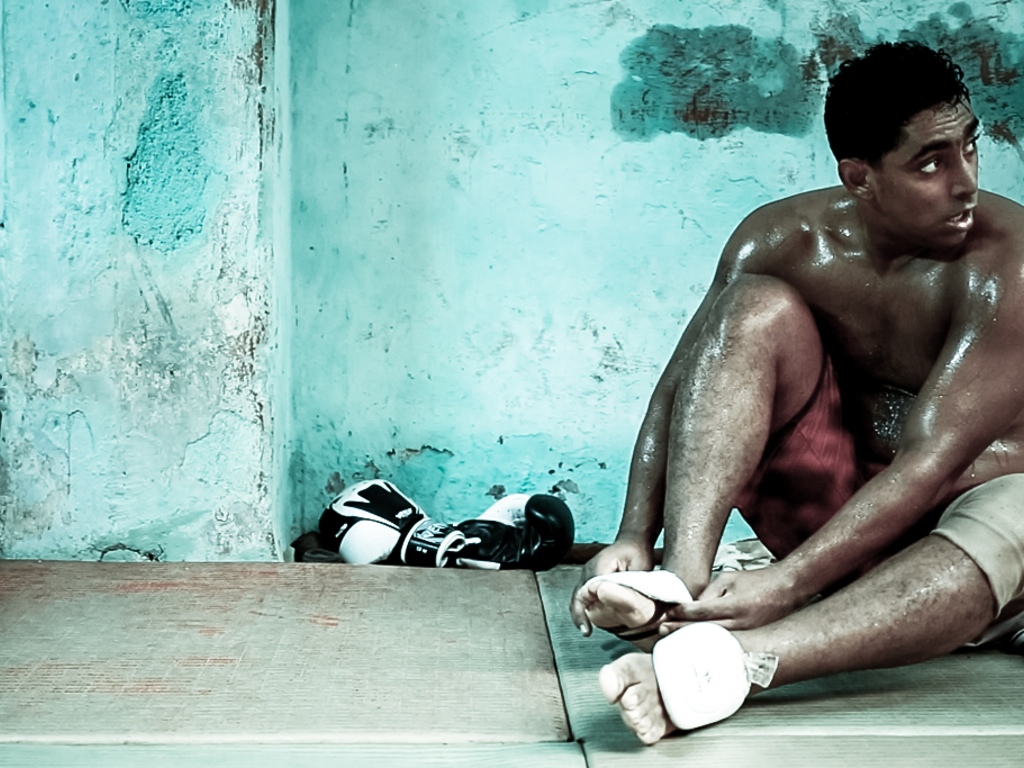 The largest island of the Caribbean is commonly known for its cigars, vintage cars, and vibrant dancing. It is also well known for the city of Habana. La Habana is the capital city of Cuba and what many consider to be the heartbeat of the island – with endless history, colorful cultures, and a plethora of museums, avenues, + churches. It is also home to a rising movement called JudoKickBox (JKB) – a practice of mixed martial arts that is gaining much respect on the island. It is described as the first Cuban mixed martial art and has grown in popularity over the past four years with the introduction of JKB – the art’s first professional organization based in Cuba.

JKB began in 2002, when friends Carlos Finales – black belt in judo, karate, kickboxing, + self-defense – and Eric “El Tigre” Castanos – black belt in karate + kickboxing and a five time world champion in kickboxing + Muay Thai fighting – decided to create a new mixed martial art with Cuban influence. They collaborated with a diverse group of current and retired martial artists (all of whom are considered co-founders of the JKB) from a variety of disciplines – including judo, kickboxing, karate, and boxing, to name a few. As such, JKB is a fusion of the mixed martial art forms – judo and kickboxing; and the fight sport – boxing.

Now, Cuban-born, New-York based filmmaker – Pablo Diego – is embarking on a journey to chronicle the story of JKB in Cuba in a film that will be aptly titled – Cuban Gladiators. The documentary film will feature JKB fighters as they endure hours of practice and training for fights, competitions, or to simply strengthen their skills and techniques. Diego will travel to Cuba in February, to begin filming the fighters as they train for an upcoming fight in March.

For more information about the project + to learn how to contribute, check out the film’s page.

Culture Shock in the South

The Caribbean Diaspora stretches far across the globe - from the Atlantic edges of Ghana to the small, Midwestern towns of Michigan. People often forget...
Arts + Entertainment

Past the beaches, beyond the lure of the tourist attractions, lies the city of Kings. One epitomized through great storytelling and profound imagery -...